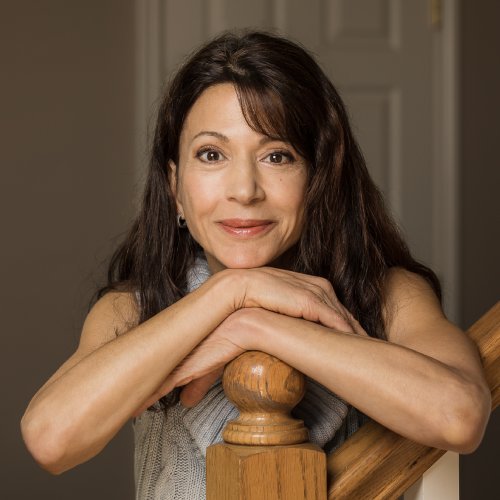 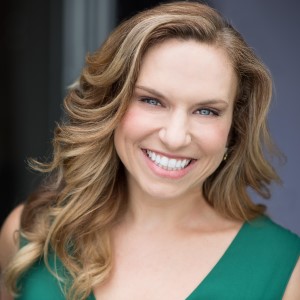 EnQ, Energetic Intelligence: Where the Woo-woo Meets the To-do

Kacey Cardin, PCC, is an Executive + Leadership Coach, TEDx speaker, and faciliator whose clients are bringing fully-expressed leadership to companies including Google, Etsy, and ABC. She is the creator of the EnQ: Energetic Intelligence framework and the 7 Wheels of Leadership, and she is currently writing a book on Energetic Intelligence called Soul Level Leadership. Kacey is a Core Guide for Chief, former Mentor Coach with Accomplishment Coaching, PCC assessor for the International Coach Federation, group coach for Medley, and creator of workshops for the Country Music Association, CreativeMornings, Conference for a Cause, and many more. 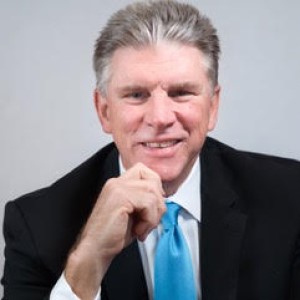 John works with CEOs who love growing their business and leading their teams, but hate the stress that these bring.

With over four decades of real life, in-the-trenches business and leadership experience, John is an award-winning speaker, leading authority and executive mentor with an approach to leadership that is radically different. John appreciates that leadership begins with mindset, focus and clarity, and not about the title or position.

John, sometimes referred to as The CEO Sensei for his skill that brings out the best in people, is known for his practical style, and his fusion of real-life experiences connecting with his clients and audiences in an authentic and intimate style.

Formerly the managing partner of the Atlanta Office of BDO USA, one of the world’s largest accounting and consulting firms, he led transformational change while working with midsize private and public companies. During his professional career he has served on the boards of several leadership and civic organizations.

The author of the bestselling book, 5 Minute Mastery™, The Surprising Secrets for Transforming Your Stress to Success and Mastering What’s Important, John shares his near-death experience and the importance of appreciating the present.

He is a certified Jack Canfield Success Principles mentor, a Brain Management Consultant and Black Belt in the martial art of Tai Chi. In addition to being an award-winning speaker, John is also a certified Vistage speaker. 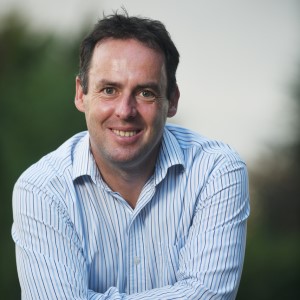 Atomic Focus: Harness the True Power of Your Brain

Patrick McKeown is an international breathing expert and author based in Galway, Ireland. Since 2002, he has worked with thousands of clients, including elite military special forces (SWAT) Olympic coaches and athletes. 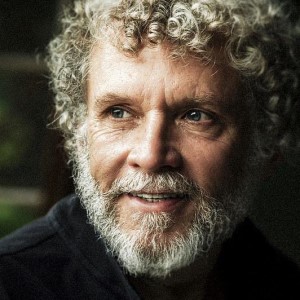 Tapping the Transformational Power of the Breath

Dan Brulé is a modern-day teacher, healer, and a world-renown pioneer in the Art and Science of Breathwork. He is the Director and Co-founder of The Breathing Festival, and the International Center for Breathwork (ICFB)

Dan is one of the creators of Breath Therapy and he was among the original group of Internationally Certified Rebirthers. He is a master of Prana Yoga (the Hindu Science of Breath) and Chi Kung/Qigong (Chinese Medical Breathing Exercises), and he leads the worldwide Spiritual Breathing Movement.

He coaches and certifies Professional Breathworkers, and since 1970, he has travelled to 67 countries and has trained more than 250,000 people to use breath and breathing for personal growth, professional development, peak performance, self-healing and spiritual awakening.

Dan is the author of several books including “Just Breathe: Mastering Breathwork for Success in Life, Love, Business and Beyond.” (Published by Simon & Schuster, now in 10 languages) 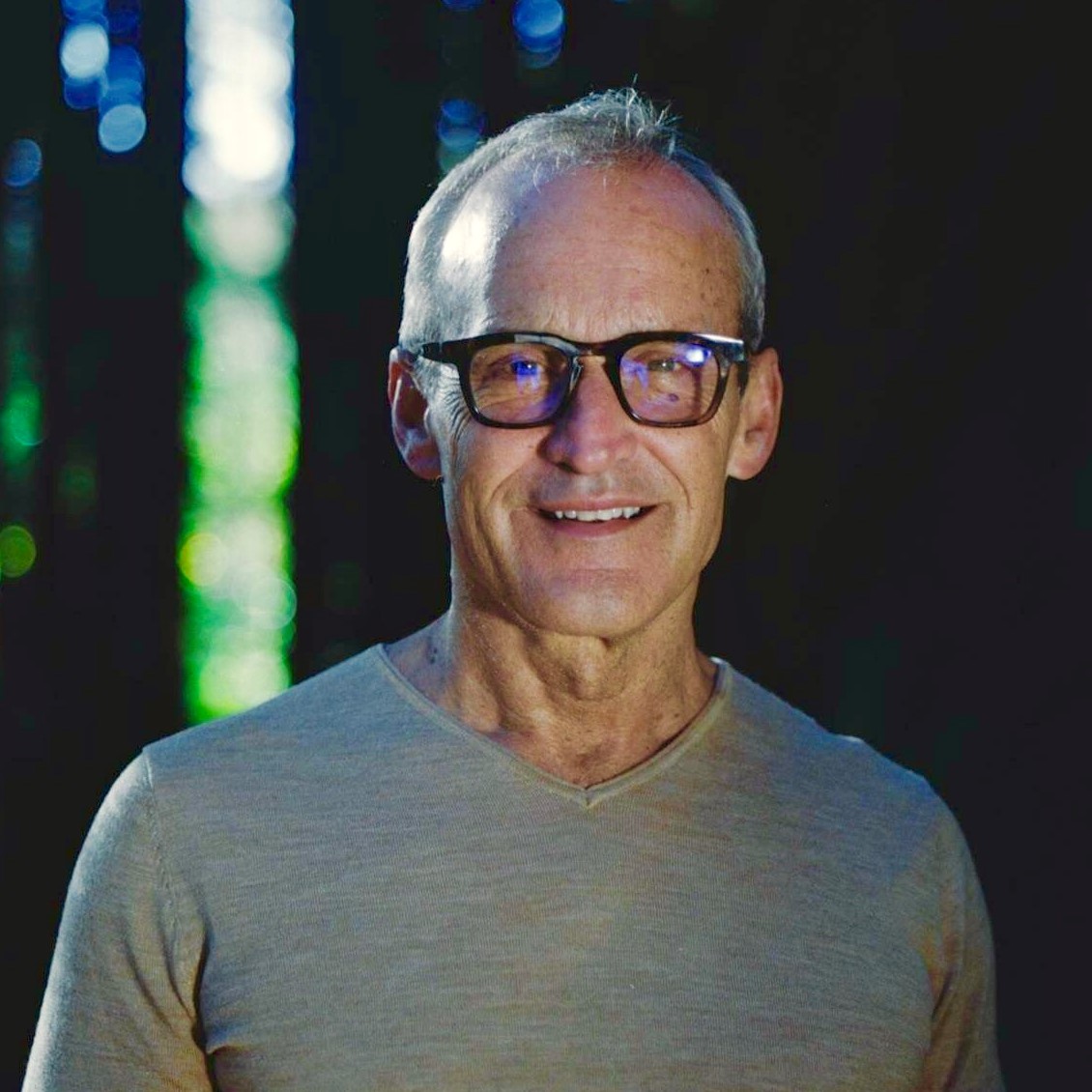 The Heart, the Breath and Your Creative Power

Bruce Cryer has had a lifelong fascination with human performance and well-being. He began as a singer/dancer/actor in New York, including two years in The Fantasticks, the world’s longest running musical. Bruce has been adjunct faculty at Stanford University since 1997 and part of the founding team of HeartMath in 1991. HeartMath’s breakthrough research and techniques were instrumental in the explosion of biohacking and performance optimization over the past 30 years. He has worked with organizations such as Mayo Clinic, Kaiser Permanente, NASA, executives, and high performance athletes.

Bruce is co-author of the Harvard Business Review article “Pull the Plug on Stress”, on executive health, stress, and performance.

A two year health crisis convinced him to re-focus his energies on creativity and Bruce now enjoys robust health.  He recently released Renaissance Human, an album of original songs co-created with the Brothers Koren and he performs regularly in New York. He is President of The Graduate Institute, an accredited institution offering Master's degrees in holistic studies. 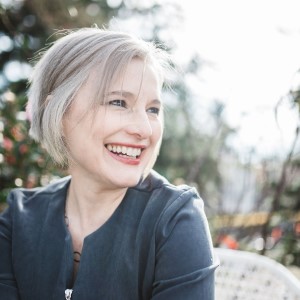 Stepping Into Your Power With Emotional Intelligence

Dr. Tracey Adams is a corporate educator in leadership effectiveness and a national speaker on the topic of emotional well-being for women.

Using experiential methods of practicing the skills of emotional intelligence, Tracey teaches high-achieving, professional women how to thrive in their career, move through transitions, increase their income, and how to improve relationships at home and at work.

She’s taught thousands of professional women how to step into their power using emotional intelligence to get their worth. 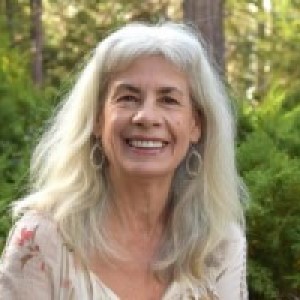 Rita is an accomplished dancer, teacher and choreographer who ran my own company, Rita Rivera & Dancers in Santa Cruz California from 1983-1996. She was the founding member and artistic director of the Santa Cruz Dance Gallery from 1993-2000, the first independent dance performance center in Santa Cruz, California.

Her investigation into the healing arts is her life’s passion. She has travelled into the high Andean mountain passes and to the shores of Lake Titicaca visiting and sitting in ceremony at sacred sites and temples with extraordinary medicine men and women. Rita’s journey took her to the Medicine-less Hospital” in China, where miraculous healings occur using the ancient practice of Chigong. 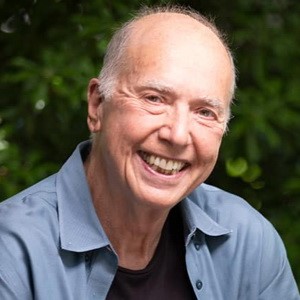 Transforming Trauma: The Path to Hope and Healing

James S. Gordon, MD, a psychiatrist and former National Institute of Mental Health researcher, is a Clinical Professor at Georgetown Medical School and was Chair of the White House Commission on Complementary and Alternative Medicine Policy. He is the author of Transforming Trauma: The Path to Hope and Healing, which represents the culmination of his 50 years as a practitioner, teacher, and advocate of integrative approaches to overcoming psychological trauma and stress.

In his role as the founder and executive director of The Center for Mind-Body Medicine (CMBM), Dr. Gordon has created and implemented the world’s largest and most effective program for healing population-wide trauma. He and his 150 international CMBM faculty have brought this program to war-traumatized populations in the Balkans, the Middle East, and Africa; to first responders, military personnel and veterans and their families in the U.S.; to communities that have suffered climate-related disasters, endured school shootings, and struggled with the opioid epidemic; and to Native American children and their families—as well as to stressed out professionals, stay-at-home mothers, inner-city children, White House officials, the U.S. Capitol Police, health professionals and medical students, and people contending with severe emotional and physical illnesses.

Dr. Gordon has authored or edited ten previous books, including Unstuck: Your Guide to the Seven-stage Journey Out of Depression. He has written often for popular publications including The New York Times, The Washington Post, The Atlantic, and The Guardian, as well as in professional journals. Dr. Gordon has also served as an expert for such outlets as 60 Minutes, the Today show, Good Morning America, CBS Sunday Morning, Nightline, CNN, MSNBC, and NPR.